In 2020 EASY RIDER are back stronger than ever. With Javier Villanueva and Dani Castellanos on guitars and José A. Villanueva playing bass guitar, now the band has been reinforced with two important new additions. Playing drums will be José Roldán, an experienced musician known for his fantastic work in other bands such as NOCTURNIA, KABALAH and PADRE CUERVO.

After 32 years of career with different male singers (Antonio Caballero, Gabriel Boente, Javier Villanueva, Eugenio Garañeda and Ron Finn), for the first time there will be a woman in charge of leading EASY RIDER with her impressive and powerful voice. Her name is Dess.

Dess has been getting on stages since she was a child, and in the last years she has been part of the Málaga based band PERVERSION, a Ronnie James Dio tribute band that plays songs from BLACK SABBATH, RAINBOW and DIO.

2021 begins with a mini-tour of five concerts in clubs with all the safety regulations established by the authorities and limited capacity and the release of a completely re-recorded version of the song SAVAGE RAGE that originally appeared on the album LORD OF THE STORM (1998) . 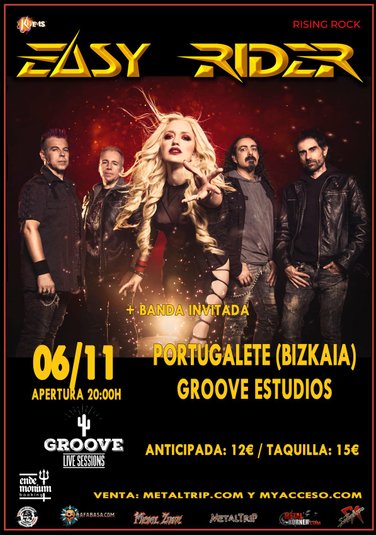 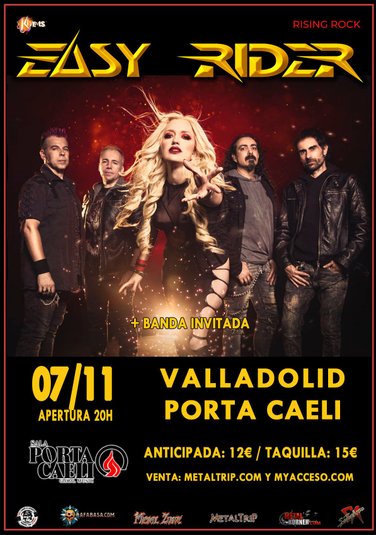